Over the last few months we’ve released videos of many legends. From stories linked to our famous landscapes to people and adventures; this time we’re going to delve into the history of mountain biking in Wales and show you how some of your favourite trails developed. 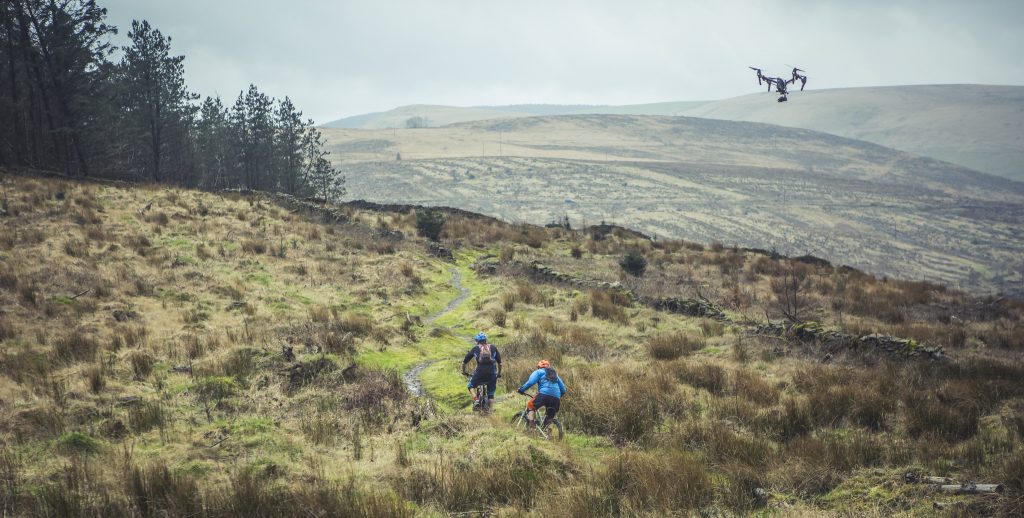 Many of our Welsh mountain bike areas have a past that was a million miles away from single track, berms and uplifts. For example, locations such as Afan Forest Park and Antur Stiniog have a rich heritage of mining and would have been unrecognisable compared to today’s landscape and twisting tracks. 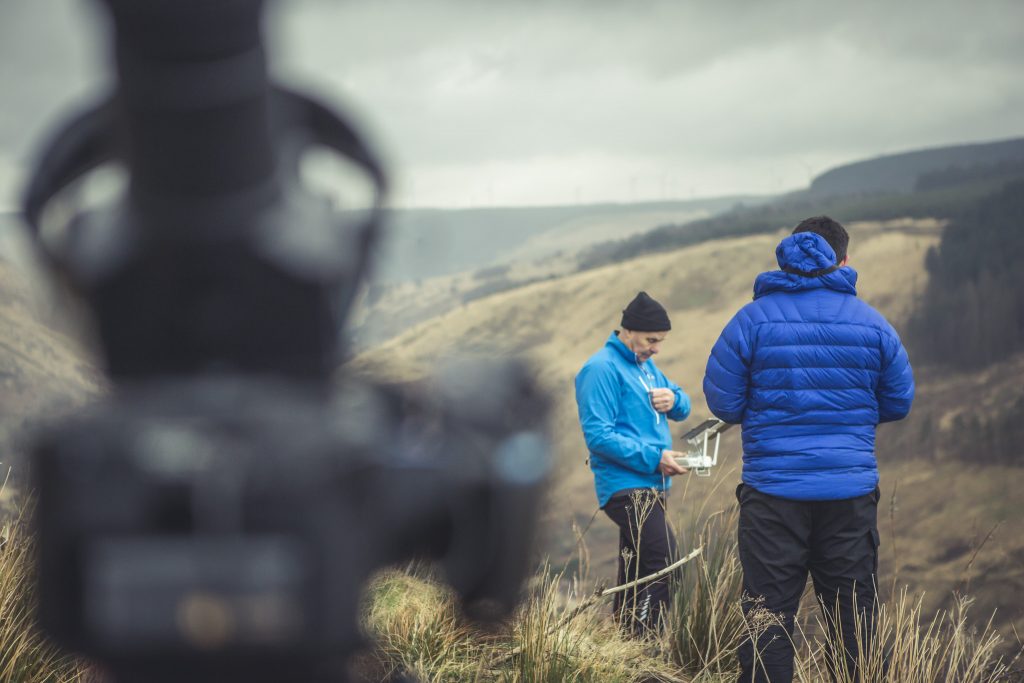 Chris and the team at Eastwood Media have spent the last few weeks with Win Coleman, a familiar face at Afan Lodge and the man with the knowledge of “all things” Afan.  Over the years Win has travelled the world, working overseas, but he told Chris that he always longed to come home to Afan. He said the moment he landed, he would drop his suitcase,  change into his riding gear and get on his bike to head up into the hills

“because there’s no where quite like it is there?”

When you talk with Win, his passion and commitment for the area pours out:

“Look at all those trees, this place used to be bare, six railway lines ran up this valley. Now look at it, mountain bike trails everywhere. It’s never been so good.”

“This film is a little different but sometimes you have to dig a bit deeper to find the story.” 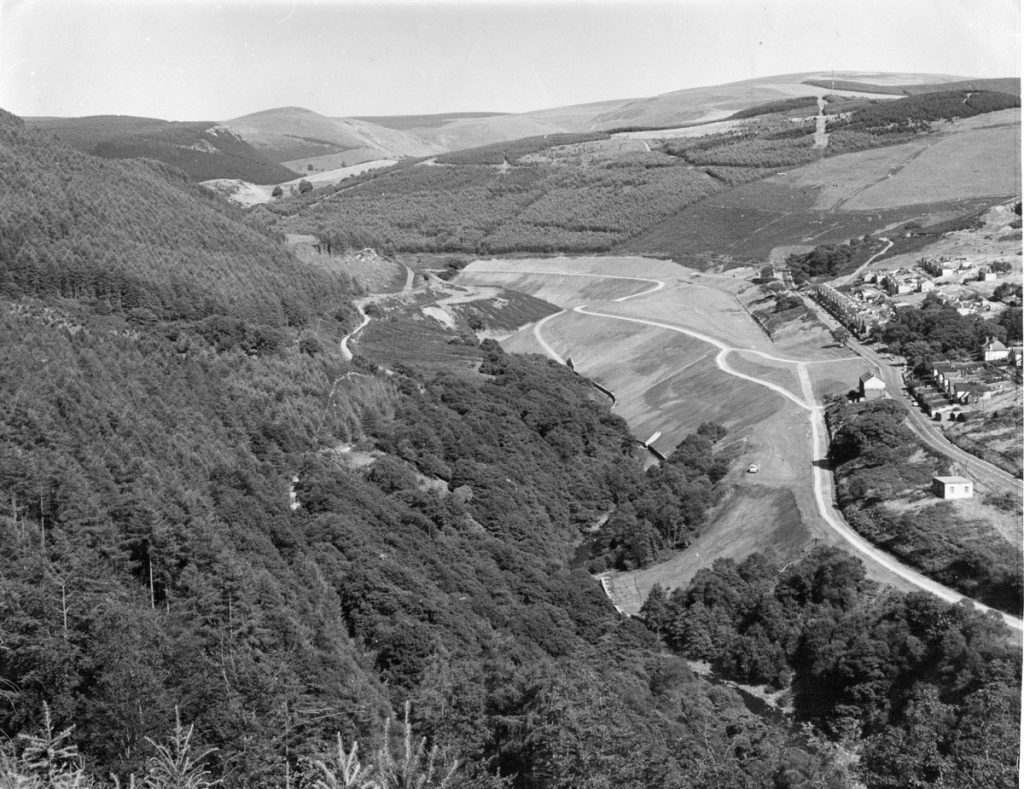 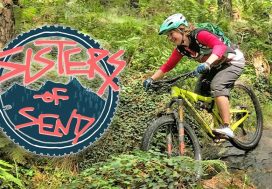 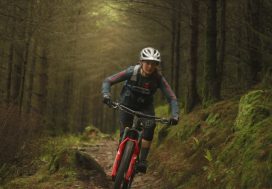 One thought on “Legendary Tales from MBWales”

A Legendary Adventure – Tackling Wales’ Highest Mountain on 2 Wheels
All The News From the 2017 MTBmeetup
This website uses cookies to improve your experience. We'll assume you're ok with this, but you can opt-out if you wish.  Accept  Read More
Privacy & Cookies Policy
Necessary Always Enabled